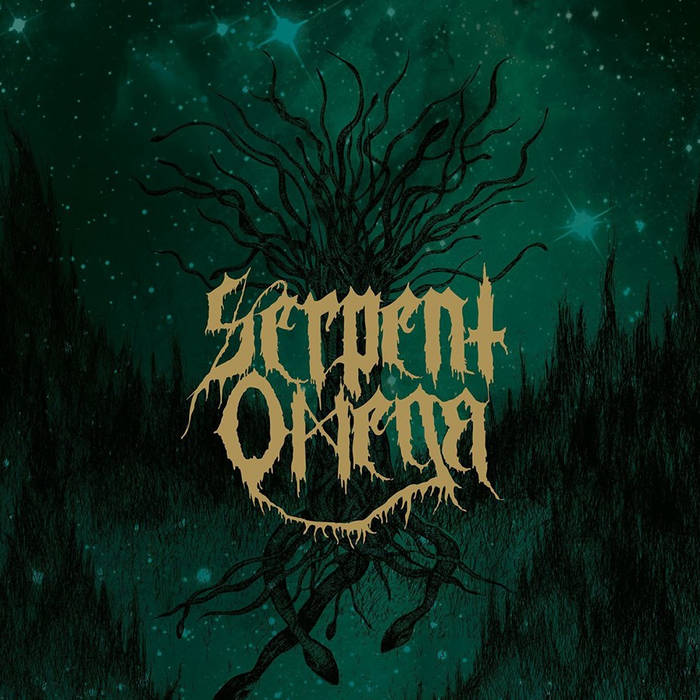 New album is in the works, more info coming soon! Single out now!

Serpent Omega is a band from Stockholm, Sweden, formed by the sole intent of mediating gargantuan earth-splitting heavy tunes. The band was formed in 2011 and released the first album 2013. ... more

Bandcamp Daily  your guide to the world of Bandcamp